“The timing is right for a conversation on how CD is impacted when we move from monolithic workflows to microservice workflows moving across the pipeline. The CD Foundation is the right place for that discussion.”  Tracy Ragan, CEO, DeployHub, Inc.

When I first heard from my CloudBees friends that they and the Linux Foundation were considering creating a sister foundation to the CNCF for continuous delivery, I couldn’t have been happier. Both Jenkins and Linux were two primary drivers of open source in the larger enterprise, so this new CD Foundation is a natural fit. Not only that, as a founding member of the Eclipse Foundation, I saw how important a collaborative ecosystem can be, and in the CD space that’s essential for both open source and commercial solutions.

Continuous delivery and open source have always been intertwined. Continuous integration and then continuous delivery have primarily been adopted by development teams without big tooling budgets.  Without that authority, developers looked for solutions that were open source with low cost support options. By doing this, developers changed the way large organizations acquire development tools, shifting decision making and responsibility squarely into the developer’s hands. The CD Foundation will further support this shift by creating a ‘neutral’ home where developers, open source projects, and commercial tools can collaborate on CD methodologies. This conversation will be critical as we begin our move away from monolithic applications to independent microservices.

DeployHub includes both an open source project and a commercial ‘support’ offering for cataloging, publishing, versioning and continuously deploying microservices and legacy applications, all driven by CD.  It’s the only open source solution for performing what the analyst like to call Application Release Automation. We designed DeployHub around microservices architecture, that is, deploying independent microservices with versioning and dependency mapping because currently everything is managed in workflows as the monolithic equivalent. I point this out because it is a prime example of how the pipeline methodology is changing to support a Kubernetes architecture. The timing is right for an open discussion on how the CD workflow will be impacted when we go from monolithic applications to numerous individual microservices moving across the pipeline.

From an open source perspective, our goal will be to build adoption of our DeployHub open source project so we can submit to the CD Foundation Technical Oversight Committee to be a hosted project under the foundation. We look forward to seeing a new group of open source tools that will address both the new modern architecture and the changes required in the CD pipeline.  Solving these new problems in an open and supportive conversation should be our collective goal.

So, thank you Google, Cloudbees and the Linux Foundation for starting the conversation via the CD Foundation. The DeployHub Team looks forward to having our voice heard, and you made that happen.

For more information on DeployHub and Jenkins integration download our Whitepaper – An Open Source DevOps Blueprint.

See the Press Release about DeployHub becoming a Founding Member. 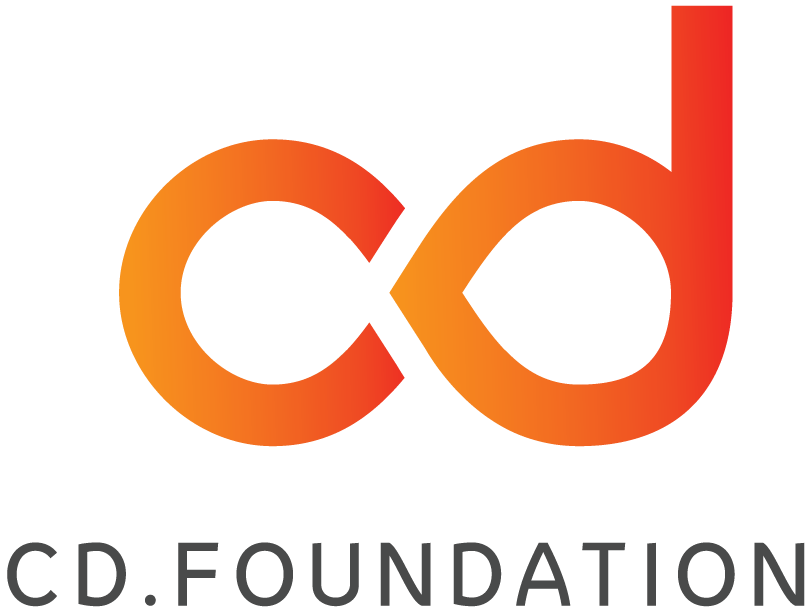