Las Vegas, NV–June 7 2017– DeployHub, visionaries in continuous build and continuous deployment, today announced receipt of the SD Times 100 Award for excellence and leadership in the DevOps category. The award recognized leaders and innovators of the software development industry for 2017.

This SD Times 100 award is an important achievement for DeployHub. It recognizes DeployHub’s stated goal to be a ‘disrupter’ in the Application Release Automation space. In March they began offering an Open Source version of DeployHub, a fully functional ARA solution designed for agile teams pursuing Continuous Deployment. “Our goal is to help organizations master agile’s last mile,” explained Tracy Ragan, CEO and Co-Founder. “We appreciate that SD Times has recognized the impact we are making on the agile DevOps space, particularly in maturing continuous delivery to support the full pipeline from development through production.”

BZ Media’s SDTimes was launched in 2000, and is the newspaper of record for the software development industry. SDTimes is published twice monthly in identical print and digital editions and can also be read online at www.sdtimes.com.

The Open Source version of DeployHub can be downloaded from www.DeployHub.org 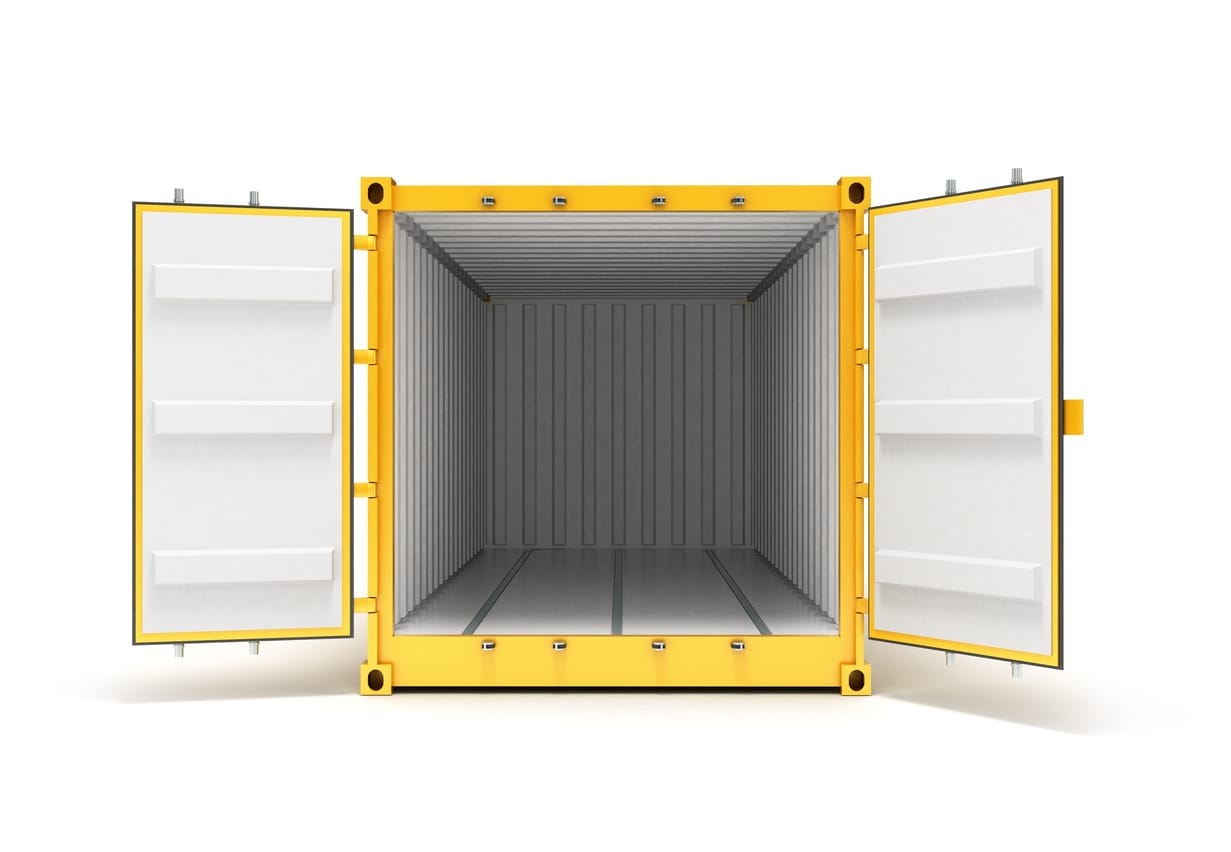