– a Cornerstone of Continuous Deployment

DeployHub Pro has the intelligence to sort out the incremental change between ANY two releases – not just between 1.1 to 1.2 for example. Deployment version control, like software version control, tracks these changes between each delta. DeployHub Pro uses a relational database to forward chain the deltas for each software deployment, including database alters. Therefore, when a deployment occurs, DeployHub updates the database to capture that delta. DeployHub makes rolling back, rolling forward, or Jumping Versions fast and easy.

Jumping your software deployment forward or backward at any time is an essential feature in Release automation. It is what allows the integration of database. Then infrastructure configuration management steps into the deployment process. Without it, the release automation tool is simply allowing you to update files and nothing else.

DeployHub Pro handles the management of continuous deployment using both Roll-Forward and Rollback technology. Rollback is a standard feature of deployments that allows the entire application to be returned to the previous state. DeployHub Pro takes this concept a step further using Roll-Forward. Roll-Forward allows you to execute a deploy that automatically upgrades all targets to a single ‘specified’ release. This includes the ability to jump across multiple versions and handle all of the steps in between. For example, testing might not accept every release from the development team. This can cause testing to be several releases behind. DeployHub Pro allows testing to move, for instance, from 1.1 to 2.0 and deals with all of the incremental steps, including the database. Hence, no additional work is needed. Jumping back is just as easy in the case that Production wants to rollback from 2.0 to 1.0.

DeployHub Pro manages the incremental change at the database level, as well as the application-level, making it one of the only software deployment products on the market that can effectively manage incremental updates of multi-tiered applications. As a result, incremental processing of your continuous deployment minimizes the need for performing monolithic deployments and instead supports agile, continuous delivery where changes are moved “forward” or “backwards” on an as-needed basis across the pipeline.

Learn More:  See a Demo of how it is done 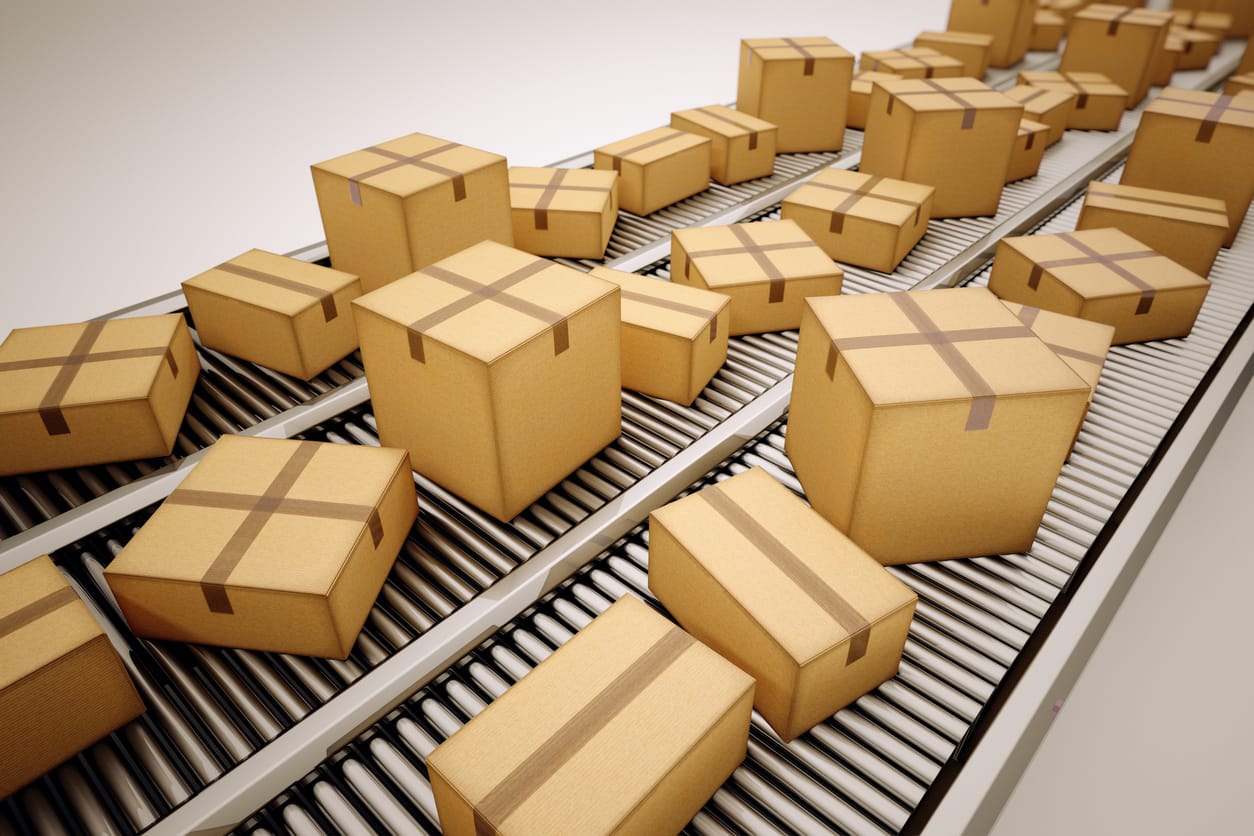 Why do we need an Application Package?

Why do we need an Application Package?