Managing Your Database Deployments with DeployHub 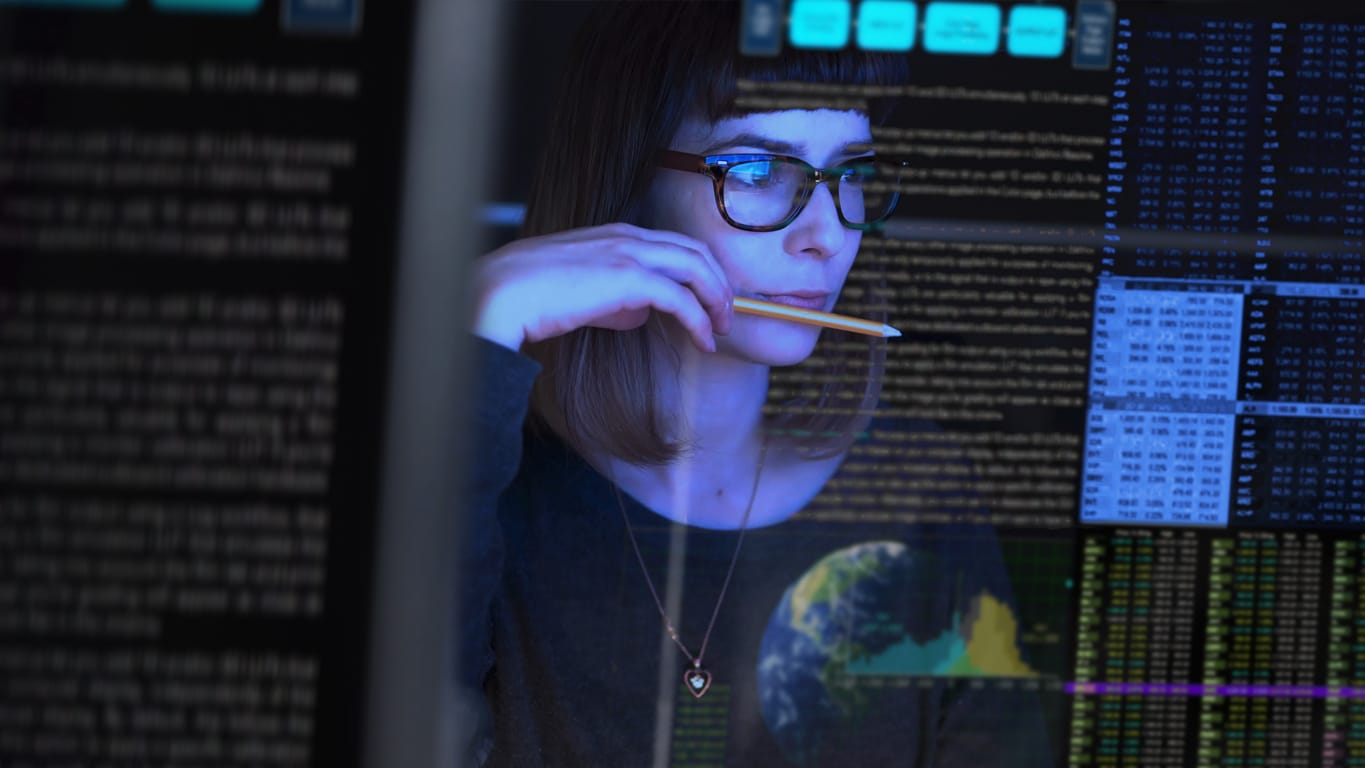 Database Deployments are Easy with DeployHub

While a database update is not a microservice, your microservice may need an update to a database.  DeployHub handles this for you.  DeployHub allows you to include in your microservice deployments the calling of Components that can perform database updates such as alters, create, inserts, updates, index and delete. DeployHub allows you to define a roll-forward or rollback script to handle the case if something needs to be backed out, or you need your database to jump to a much higher version.  DeployHub’s deployment engine sees everything as independent objects, handled incrementally.  This means it can apply changes in the correct order, no matter how many versions forward or backward it needs to address.

Most database deployments are nearly always delivered as deltas – SQL “alter” scripts that make changes to the previous version of the database schema. So if all you’re doing is deploying the next version of the application package then that works fine. However, what if you’re database deployments are using versions that are several releases ahead of what’s in the environment? This can easily happen if the test and production environments are “pulling” specific application versions as opposed to having them “pushed” via a Continuous Delivery process, or they simply prefer not to take every release that is delivered from the developers. Now, just applying the alter script that is associated with this application version won’t work in any environment that doesn’t contain the previous version of the application.

Picture an application package (“My Application”) that is up to version 6. Lets say we have a microservice that is a WAR file (for simplicity sake).  The application has two components, the WAR file and a Database component that contains alter scripts that roll the database schema forward. Here are what the last 4 versions look like:

But now what happens when we move to the next environment, like testing?  In testing,  the team can do a “pull” when they’re ready to accept the new version of the application.  So they pull “My Application Version 6” into their test environment.

DeployHub uses database deployments that are based on deltas to cure this issue. DeployHub identifies the components that represent the database changes and get them to be applied in sequence for each interim version. In that way successive database “deltas” are applied in order to roll the database forward to the correct schema version before the required version of the application is deployed. This same logic can be used to go in reverse for a rollback. 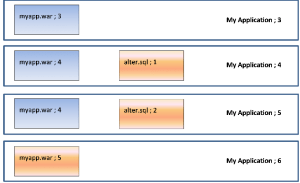 So DeployHub would deploy (and run) alter.sql;1 to add the new column, then alter.sql;2 to amend the stored procedure and finally, deploy myapp.war;5. Deltas mean we do the minimum required to get the application version to the desired state. 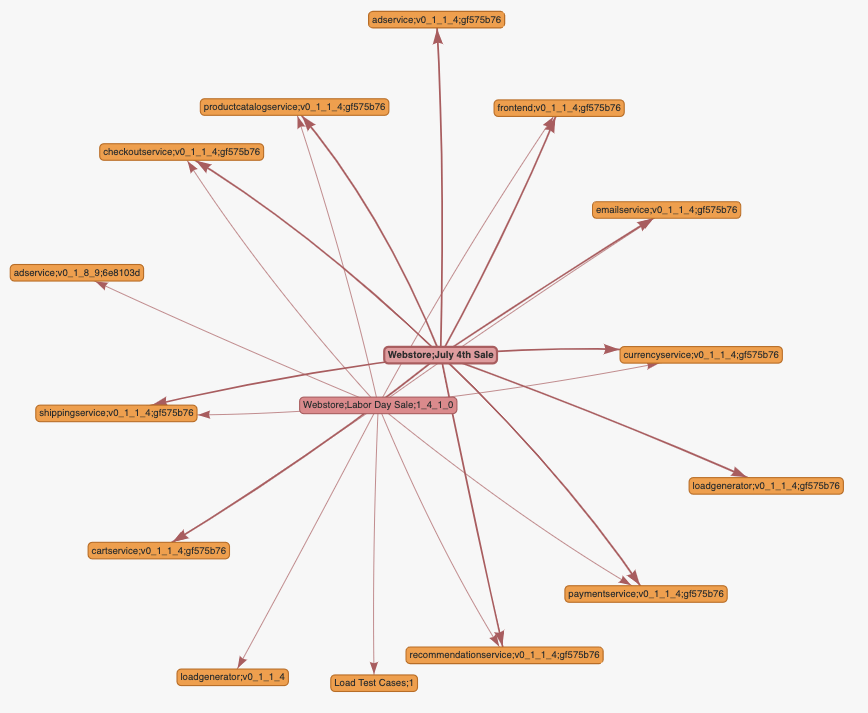