Deployment Scripts Were Born in Waterfall and are No Longer Needed

Improve Continuous Delivery by replacing one-off scripts with playbooks that plug into external tools. This is critical for achieving reproducible software deployments called by your continuous delivery workflow.

For the last 30 years, distributed platform teams have been using one-off scripts to manage software deployments. This is their habit. Developers commonly face the challenge of creating both “build” and “deploy” scripts late in the project schedule reaching for what is quickly available. These same scripts are then added to the Continuous Delivery workflow. No “Request for Proposal” is developed, requirements are not documented, no “Proof of Concept” is done, budgeting is avoided.

Each team’s software deployment is put together ad-hoc, using their favorite scripting language, often with mixed results. These one-off deployment scripts are copied and updated for each release version and state in the continuous delivery lifecycle. The scripts are then called by a CI server such as Jenkins using the CI Server’s “slaves” to perform the remote execution of the scripts on each end target. In large complex continuous delivery workflows, Jenkins becomes overloaded and struggles with the deployment demands. Key developers spend costly time updating the scripts, and patching the scalability issues. Central release teams struggle to maintain and understand these one-off deployment scripts. A deployment automation tool can help solve these issues.

Common issues with a non-automated continuous delivery process include:

When running software deployments in development, you may already have a server configured with a Jenkins ‘slave.’ Moving up the lifecycle with a repeatable software deployment process requires that such a Jenkins Slave be installed on all test and production machines. DeployHub is agentless and eliminates this overhead. Jenkins can still orchestrate the process, but leave the automation to DeployHub. Get the DeployHub Jenkins plug-in.

Jenkins run Continuous Delivery Workflows but has no concept of Environments (Dev, Test, QA) or Domains (East, West, etc.). Tracking the specific version, Environment, and Domain cannot be done without digging through log history manually, looking to see where a server is. DeployHub tracks this audit detail.

Jenkins relies on software deployment scripts to do the actual deployment; therefore your deployments can only be as smart as the script itself. However, there are deployment requirements that are not easily done with a script, such as: 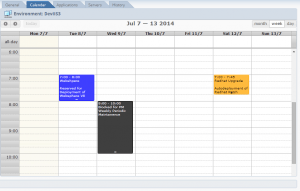 Jenkins lack the concept of security, making it difficult to setup up different environments with different ownership. Lack of security controls and approval gates may work for development but does not work for testing and production contro,l where deployments are more tightly managed.

To summarize, developers should move away from a scripted process to allowing Jenkins to call out to a deployment automation tool. DeployHub automates the entire release process instead of just moving files from point A to B. At this level of automation, developer’s jobs become much easier. The process of handing off the deployment to operations also becomes transparent and reproducible. This ease is the goal of DevOps, as achieved through an improved continuous delivery process. 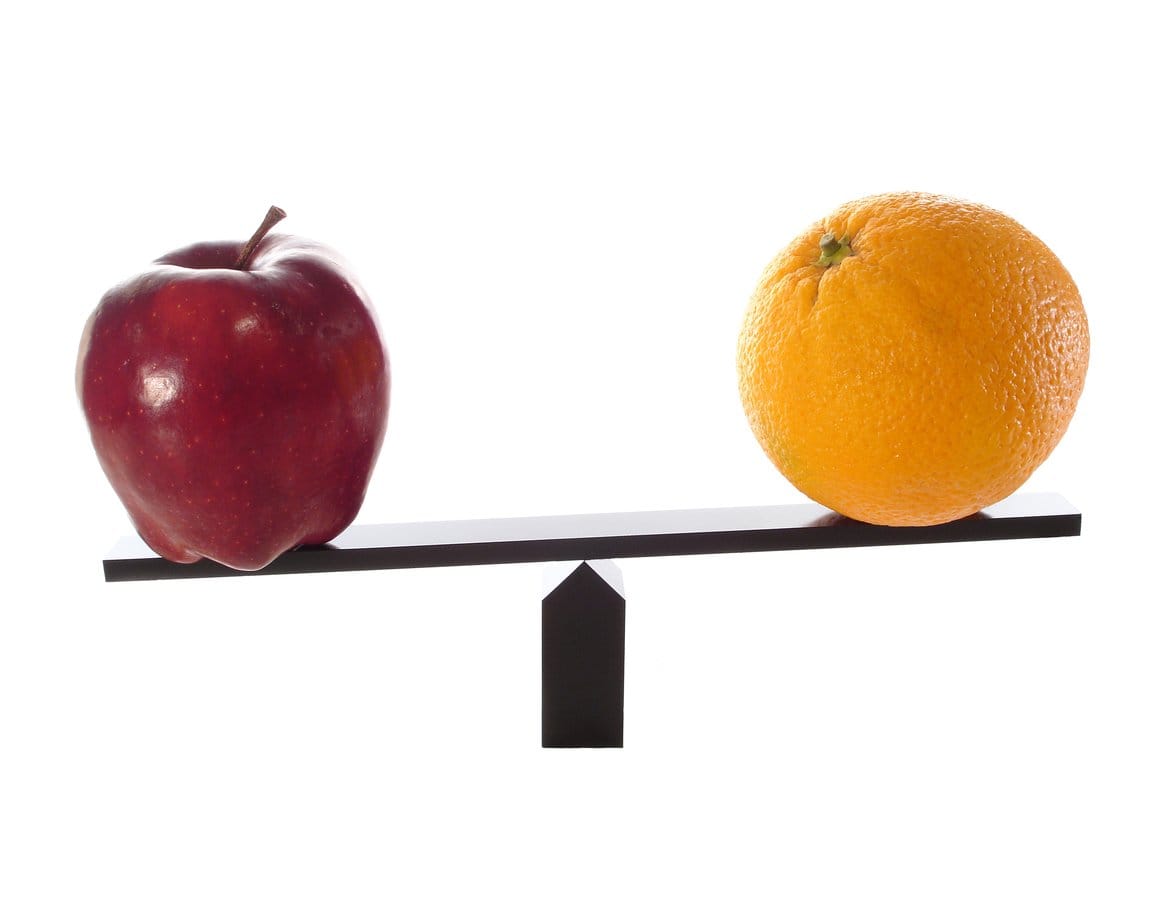