WebSphere Actions for Deploying to WebSphere

In addition, DeployHub can include non-WebSphere based components, such as a database update as part of the release process. This is a step that WebSphere alone cannot do as the database is outside of the WebSphere Framework.

Features for Deploying a WebSphere Application Server (WAS)

The most common type of WebSphere release is deploying a WebSphere Enterprise application (Jar/War/Ear) to an application server node. DeployHub includes pre-defined Actions that simplifies your software installation. These actions support the installing, configuring, and uninstalling of WAS applications. Actions include:

Benefits of DeployHub to the WebSphere User

Why are Agents the Enemies of Continuous Deployment?

How to use Ansible IT Engine for Configuration

A Guide: Ear file Deployments to a Websphere Cluster

WebSphere Actions for Deploying to WebSphere 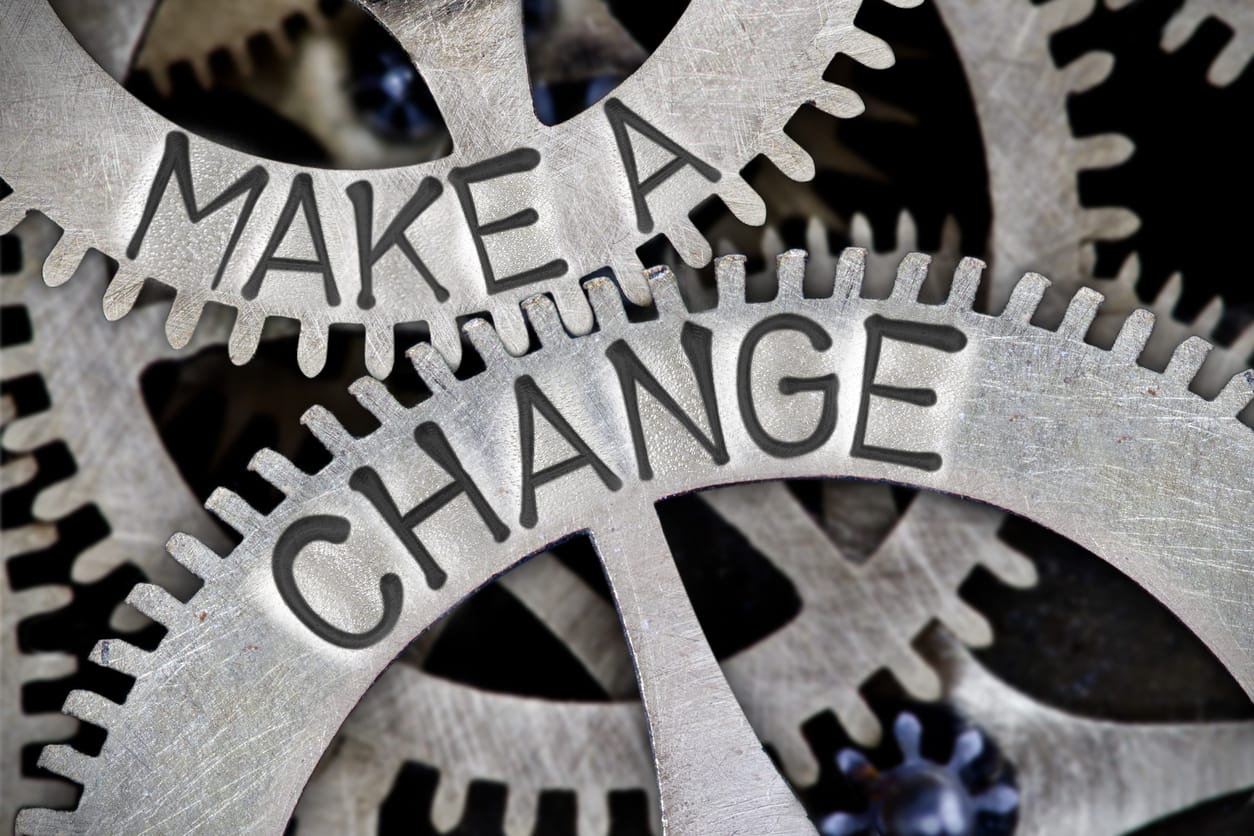